Use the Player Performance Portal to:

Capture enhanced metric generation. ChyronHego’s tracking solutions have always had built-in ball-tracking capabilities. Now, the Player Performance Portal will enable sports teams to collect a richer set of ball data showing possession, passes, and whether the ball is in or out of play.

Track player development. The enhanced data in the Player Performance Portal lends a better understanding of the stamina and ability of each player. These metrics will play a vital role in preventing injury – for instance, knowing when it’s time to pull a player out of the game due to fatigue, or monitoring a player’s performance just after they return from an injury break.

Being able to click a button, and have all of the seasons benchmarkings all in one place, has been absolutely fantastic. 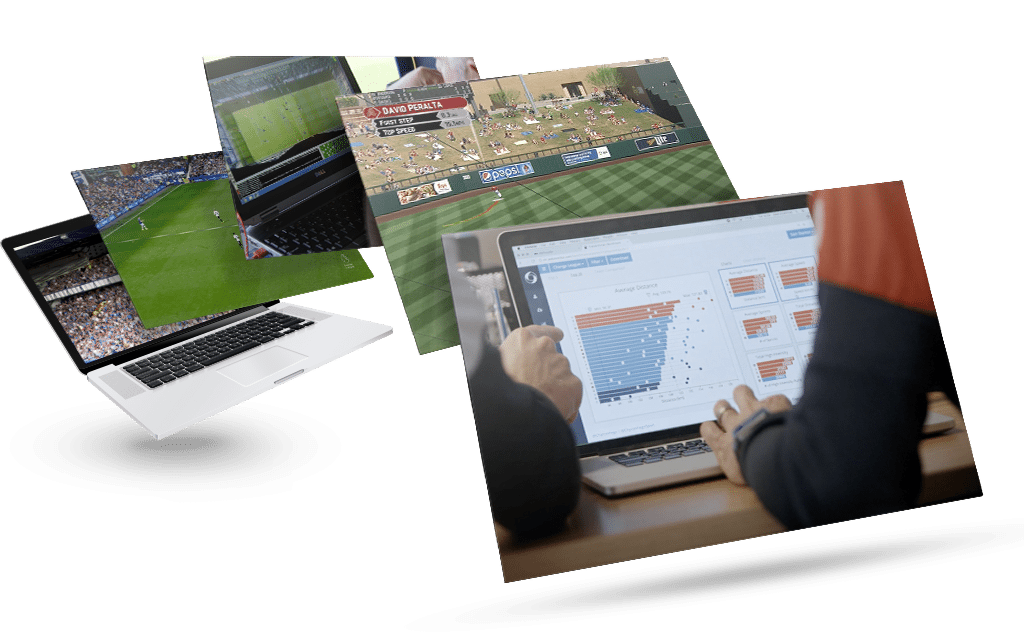 The Evolution Of Match Analysis At Bristol City Football Club 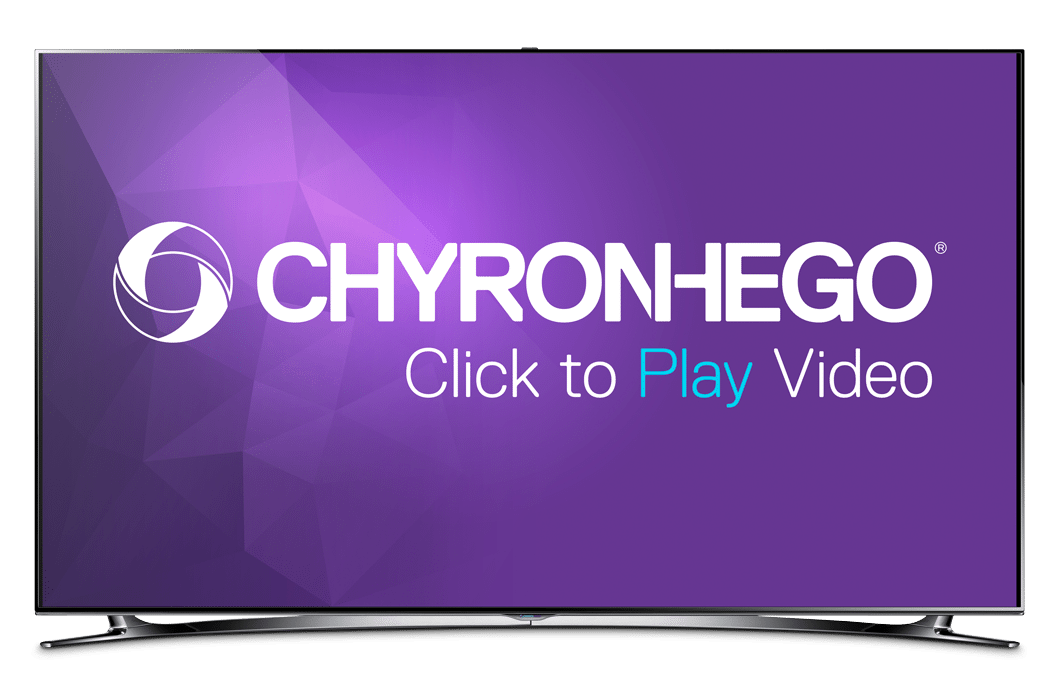 No need to change the rules or organization of the game to capture data from wearable devices.

A consistent and proven positioning accuracy across the whole field of play of less than the width of a hand ensures credible data and derived statistics.

You can feed the story-telling narrative with objectively derived insight, to support the needs of team coaches and analysts, as well as sports pundits and commentators in the media.

TRACAB uses non-intrusive technology. All game video is captured using its camera array. Intruding into the field of play is never an issue. Leagues, teams, players and referees do not have to make any special provisions or change game rules. TRACAB tracks players and balls optically and without interference.

TRACAB is the only system capable of calculating player and ball positions LIVE. Player performance and game-play metrics, such as distance run, speed, acceleration, stamina, team formations, set-plays and many more are captured. This data is instantly available for play-by-play video analysis and viewed as compelling graphical visualizations.